"How dare I be discouraged in the work by anything so trivial as the fear of personal failure?" - Paul Williams I am a white cisgender woman. I will mess it up. I will do it wrong. I will have good intentions and they will sometimes translate into shitty actions. I will be thoughtless sometimes, selfish... END_OF_DOCUMENT_TOKEN_TO_BE_REPLACED 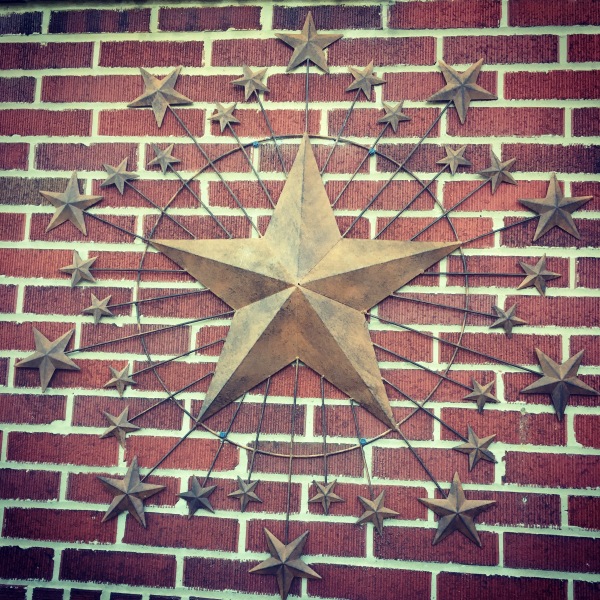 Names have power. I have been referring to my home as The Fox Den for a few years now. It truly has been a place of safety and comfort, a place where my little fox self could hide out and be held tightly. In the first Lord of the Rings movie, Galadriel says: The world is... END_OF_DOCUMENT_TOKEN_TO_BE_REPLACED

Black people are being MURDERED by police EVERY GODDAMN DAY and it is being sanctioned by the state while white folk turn a blind eye to blatant,systemic racism in the United States. Indigenous people are peaceably protesting to protect our water, which, when last I checked, is essential to the survival of life on our planet, and we... END_OF_DOCUMENT_TOKEN_TO_BE_REPLACED

I tire of this world. I am tired of place where different equals dangerous, where fear consistently trumps love, a world without the capacity for awe. But I'm not sure how to remake a whole world. It takes many hands, holding onto love...and many hearts, risking awe. I'm sure of those ingredients. We don't have much... END_OF_DOCUMENT_TOKEN_TO_BE_REPLACED

If you are a person who… 1. cares at all about concepts like social justice, racism, gender equality, feminism, patriarchy, and privilege …and… 2. carries a frustration with people who have either been unable or unwilling to possess a nuanced understanding for what any of these concepts mean …convicted rapist Brock Turner, his father Dan, and…... END_OF_DOCUMENT_TOKEN_TO_BE_REPLACED 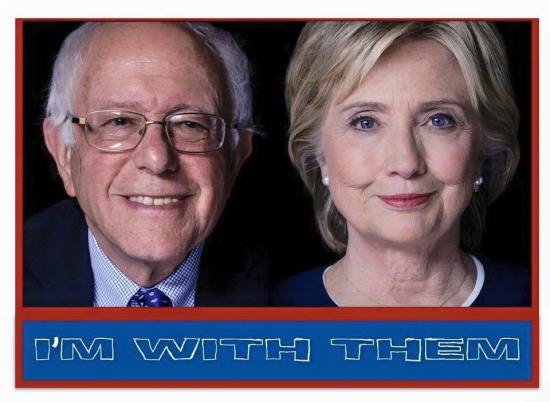 The latest installment of “The Internet Explodes with Hatred for Hillary Clinton” happened earlier this week, when HRC (whose own record on AIDS research and funding is better than any other candidate) mistakenly said that Nancy Reagan was a lowkey supporter of AIDS research, when Reagan was, in reality, a massive asshole about AIDS in every possible way. Clinton immediately apologized, then apologized again, at length. Yet we’re still seeing a wagonload of “I’ll never vote for her” from progressives, as if her words about Reagan trump (and I’m using that verb deliberately) her actual record on AIDS research and funding. Why?
.
Clinton’s stellar record on AIDS is ignored while people indignantly attack her for making an inaccurate statement. I like Bernie. I really do feel the Bern. But I see Democrats brush aside things he and other male politicians have done while raining fire on Hillary for…

At the beginning of the day, I found out that there was a mass shooting in Wilkinsburg, near my home. Instead of heading in to the office, I went to the Women and Girls Foundation's Crossroads Conference and sat and listened to women speak candidly and vulnerably about a variety of crossroads that they had... END_OF_DOCUMENT_TOKEN_TO_BE_REPLACED

LEAN IN TO JOY with BONEWEAVER

This Saturday, February 13th, we are planning a SJWW (Social Justice Witches Working) against Boko Haram. If you are on Facebook the event page is here. Consider yourself invited, whether on Facebook or not, as this is a public event and as many folks as possible are asked to join for the oomph a collective can bring.

CALLING ALL MAGIC WORKERS- A GLOBAL WORKING AGAINST BOKO HARAM

Invite your friends who would like to support this effort! This event is public. Details are below on the timing and bones of the working. I’ve added a poem I’m going to use (use as desired). I’ll be dressing candles with an herb and oil blend particular to the cause. I personally will be invoking Medusa’s unflinching gaze into the mix as i am working with Her this year. Add your comments, post your outlines, run with it!

I've been thinking a lot about intent and impact after watching this video: Intent can be the archer, aiming the arrow. But we always need to ask: where did the arrow land? May we look with unflinching eyes at what we have done, rather than comfort ourselves with what we intended to do. May our impact influence,... END_OF_DOCUMENT_TOKEN_TO_BE_REPLACED

“Without ever pulling a trigger or raising a hand, you are part of these murders and assaults as long as you refuse to take a proactive stance against misogyny.”

I don’t know why Janese Talton-Jackson turned that man down. She might have had a bad week and just wanted some alone time with her drank and her head bob. Coulda been PMS-ing. Coulda been upset about an “it’s complicated”-ship or stuck on a new, cute co-worker. Maybe she just found the guy trying to holler unattractive or pushy or boring. Or she pulled a Brandy and recently swore off of dating.

If Janese turned him down because she didn’t like his eye color or the hang nail on his pinky–the right was hers. Her “no” was the bottom line. Or should have been.

Instead, Janese Talton-Jackson was followed as she exited the Cliff’s Bar in Pittsburgh, and shot to death. [Insert details about her being a mother of three, daughter and sister here] and then realize that even if none of that were the case, Janese still did not deserve to be murdered for turning down a man…