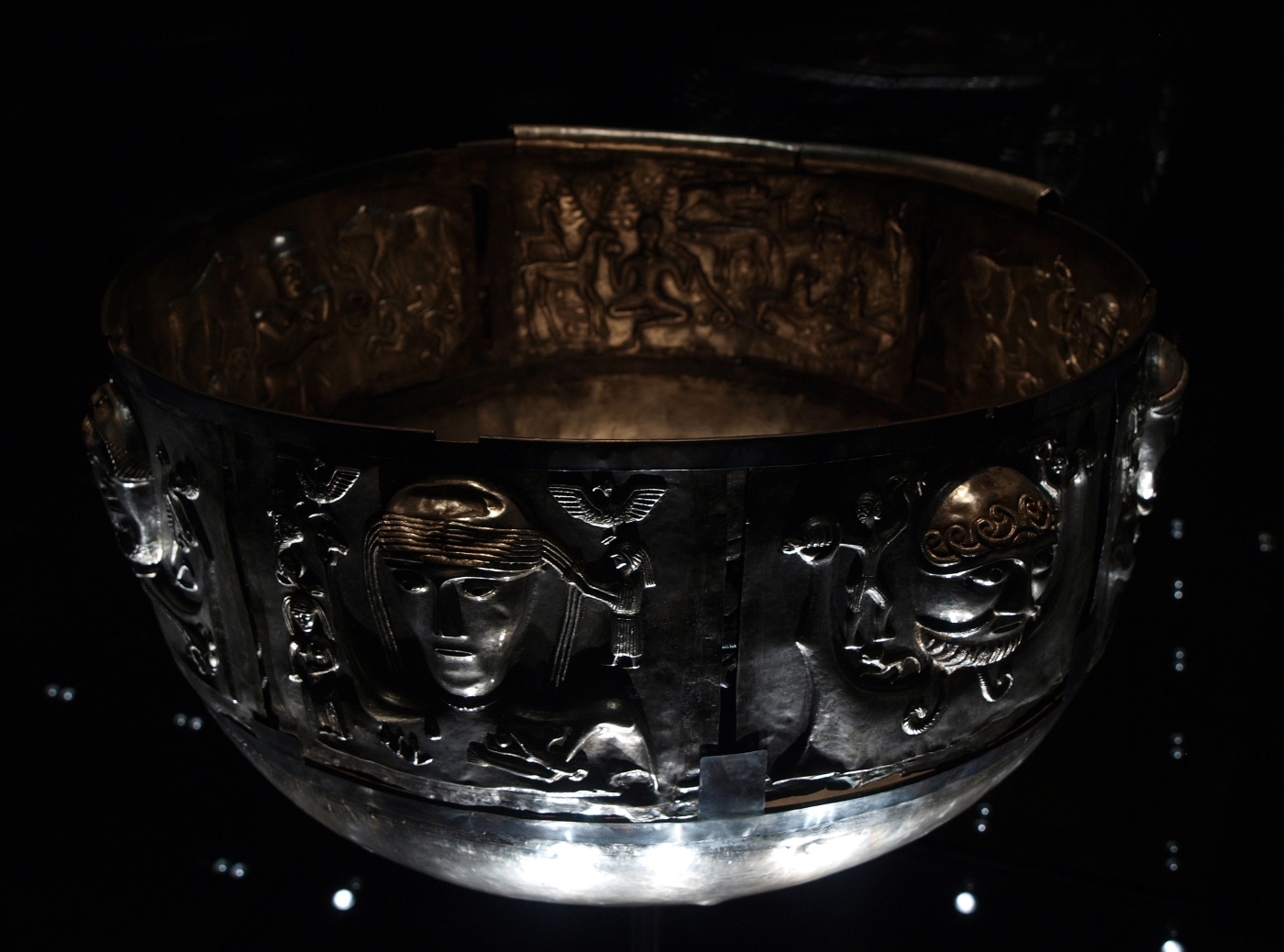 Blossoming Bones Mystery School has launched its first class, The Cauldron of Cerridwen. I’m incredibly excited about this.

And so, I have written a poem from Gwion’s perspective.

Then she began to boil the cauldron, which from the beginning of its boiling might not cease to boil for a year and a day, until three blessed drops were obtained of the grace of Inspiration. And she put Gwion Bach the son of Gwreang of Llanfair in Caereinion, in Powys, to stir the cauldron, and a blind man named Morda to kindle the fire beneath it, and she charged them that they should not suffer it to cease boiling for the space of a year and a day. And she herself, according to the books of the astronomers, and in planetary hours, gathered every day of all charm-bearing herbs. ~ Taliesin, from The Mabinogion by Lady Charlotte Guest, 1877

Image: The Gundestrup Cauldron by mararie – some rights reserved